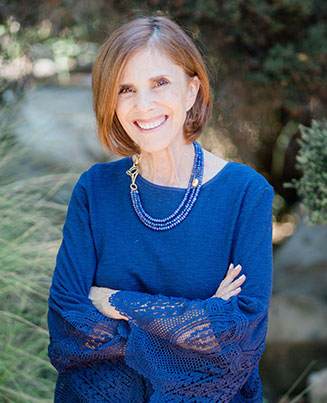 Ms. Balin graduated with Honors from San Diego State University in 1973, obtaining a B.S. Degree in Public Administration with an emphasis in Personnel Management. Thereafter, she completed the joint General Management Development Program offered by Harvard University and the University of Western Ontario in London, Ontario.

For the next 30+ years, Ms. Balin served in various Human Resources positions. First, she worked at Home Savings & Loan (now Washington Mutual), where she held positions in Employee Relations and in Affirmative Action. After 5 years at Home Savings, she moved to US Administrators, Incorporated, a national healthcare company. Joining US Administrators as Human Resources Director, she was promoted to National Vice President of Human Resources— a position she held for many years.

In 1990, she joined a well-respected Human Resources consulting firm, Bench International, where she eventually became Executive Vice President. While at Bench, she continued to consult in the healthcare industry and also developed a particular expertise in the Biotech and pharmaceutical areas. Ms. Balin joined EXTTI in 2002, where she serves as Vice President.

Over the years, Ms. Balin has been called upon to provide numerous seminars on management and Human Resources issues — particularly providing in-house seminars to Executive-level employees. A respected consultant, she has a unique ability to engender trust and confidence, and she is and is known for her skill at “calming” difficult situations.

At EXTTI, Ms. Balin uses her three decades of Human Resources experience to provide the following services: (1) executive coaching — including in sexual harassment and discrimination avoidance; (2) training in these same areas;  (3) under Mr. Robbins’ direction and supervision, investigations of claims of harassment, discrimination, retaliation and employee misconduct; and (4) expert testimony in all of these areas.