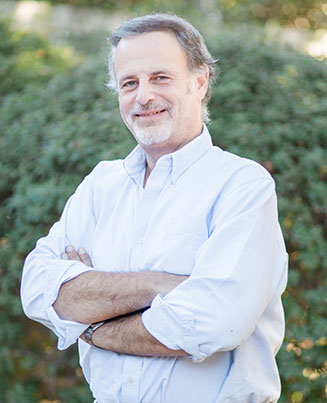 From 1976 to 1989, Mr. Barer worked in a variety of positions in television news, including as Manager of News Operations for KTLA News.

Then, after receiving his JD degree, he worked as an Associate at Ballard, Rosenberg & Golper, practicing labor and employment Law.

In 1991, Mr. Barer joined the Beverly Hills law firm of Rosenfeld, Meyer & Susman, LLP as an Associate in the Labor and Employment Law Department. In 1998, he was elected to the partnership of that firm.

After nine years at Rosenfeld, Meyer & Susman, Mr. Barer began to concentrate in the public sector — representing public employers through his work at Richards, Watson & Gershon and then as Chief Labor and Employment Attorney for the Los Angeles Unified School District (LAUSD). Having previously conducted many workplace investigations, while at the LAUSD, workplace investigations were conducted by a team under his leadership.

Mr. Barer is a Member of the Association of Workplace Investigators, Inc. (AWI).

Experienced in both the public and private sectors, Mr. Barer brings more than 20 years of expertise to the following areas: