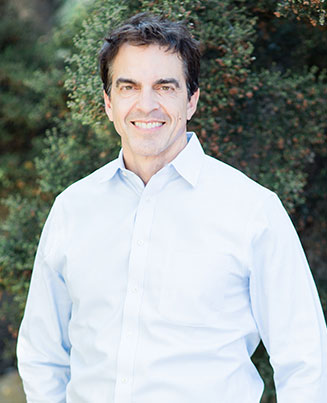 Mr. Adams conducts investigations in harassment, discrimination, retaliation, and other employment-related matters.  He has conducted investigations in a variety of fields including banking, healthcare, entertainment, manufacturing, real estate, restaurants, non-profits, and public entities.

Mr. Adams has litigated employment-related claims for both employers and employees in state and federal court, before the Labor Commissioner, as well as in arbitration. He has also advised employers and created employee handbooks. He is licensed in California.

Upon graduating from Loyola Law School, Mr. Adams worked as a judicial clerk in the U.S. Bankruptcy Court.  He also completed externships with the U.S. Attorney’s Office, Criminal Division, and the U.S. District Court.

Mr. Adams is a certificate holder of the Association of Workplace Investigators, Inc. (AWI-CH), as well as a member.  He is also a member of the Labor & Employment sections of the California Lawyers Association, the Los Angeles County Bar Association, and the Beverly Hills Bar Association.

Before attending law school, Mr. Adams worked in the entertainment industry as a professional actor, singer, and screenwriter.